You are just 3 paper plates away from making a cool looking and extra large paper plate bear craft.

This one is great if you are looking for a fun craft project to do at home as a whole family. 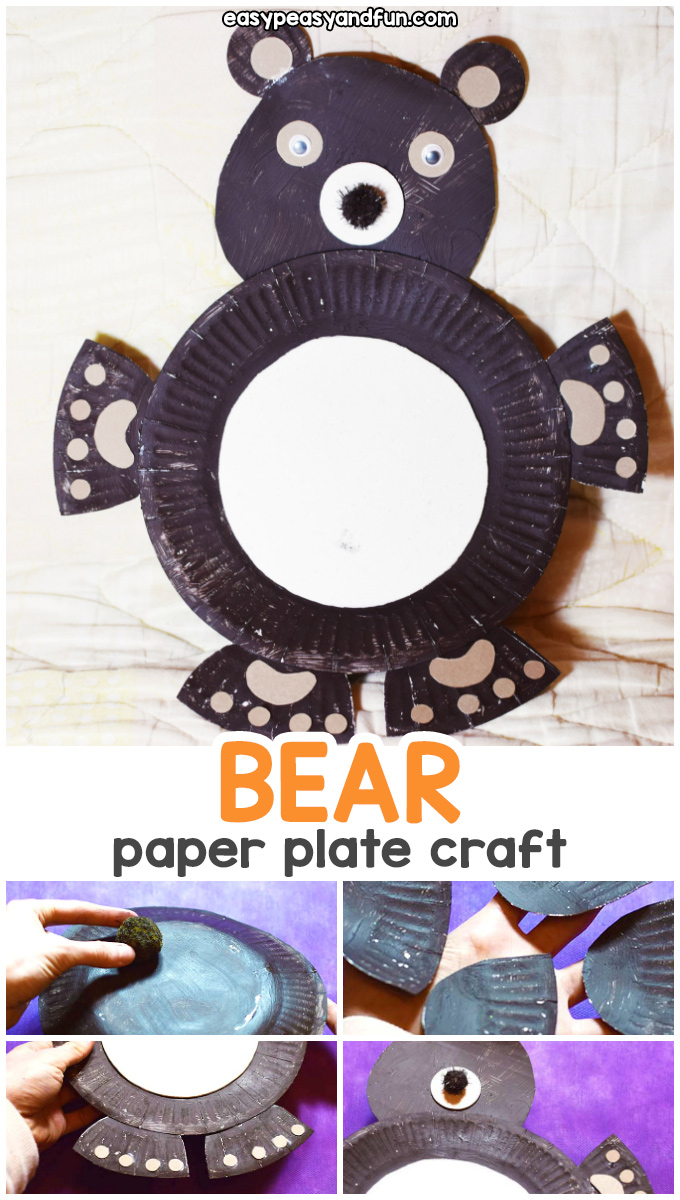 What kinds of bears have you seen with your own eyes? We have seen a panda bear and a brown forest bear. Are you familiar with them? They are extremely big, fuzzy and furry animals that can often be found to be smiling and playing around.

The bears scratch their noses and get grumpy.

You probably know Winnie the Pooh. What about Mishka, from Masha and the bear cartoon?

Nonetheless, they are very friendly and kind, right?

That is the kind of bear we are going to make today, a brown friendly bear that steals honey.

How to Make a Paper Plate Bear Craft 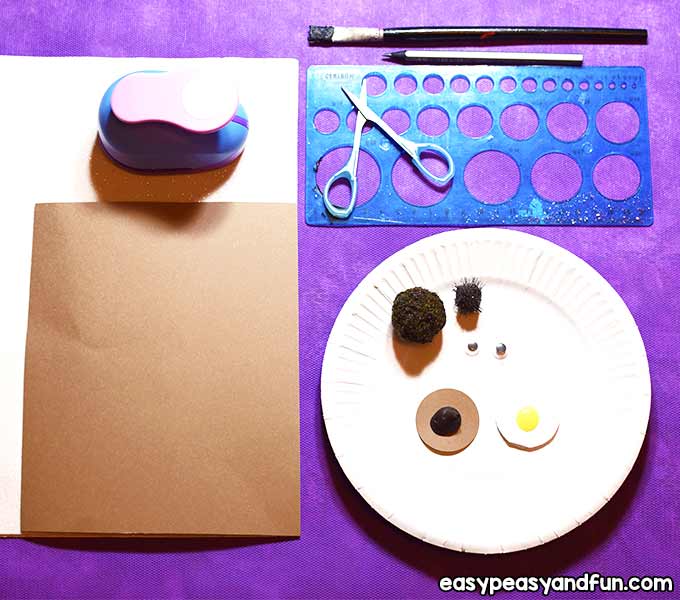 Take one big paper plate and cover it with brown acrylic color on both sides. 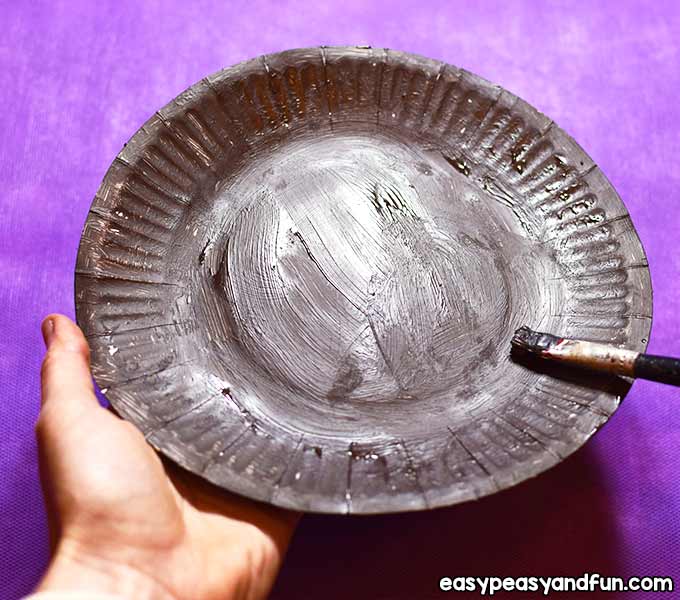 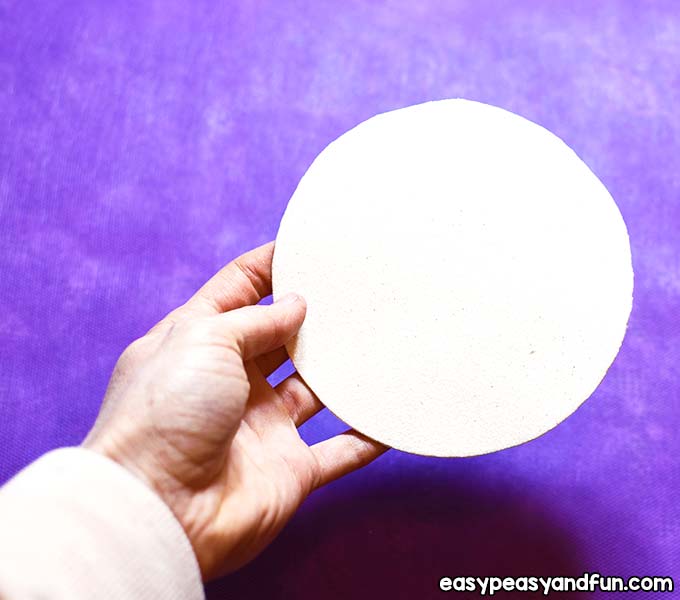 … and glue it in the middle of the paper plate. 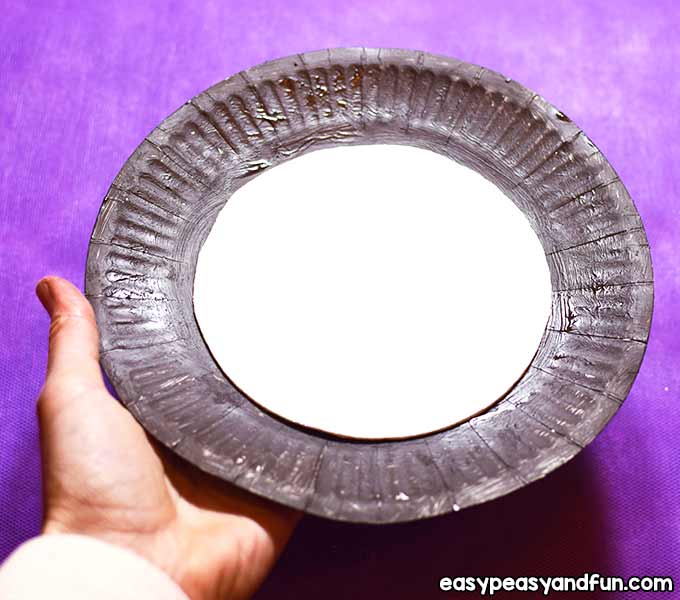 Apply some glue on the big brown pom and put it on the back of the paper plate.

That will be our bear’s tail. 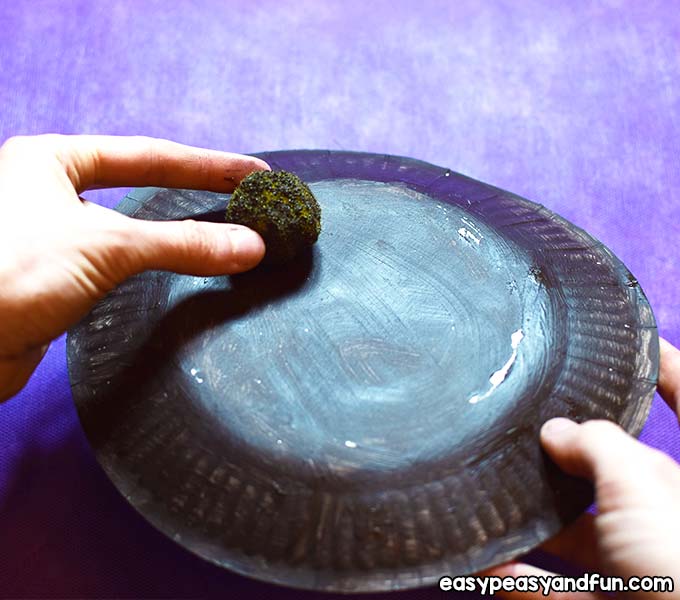 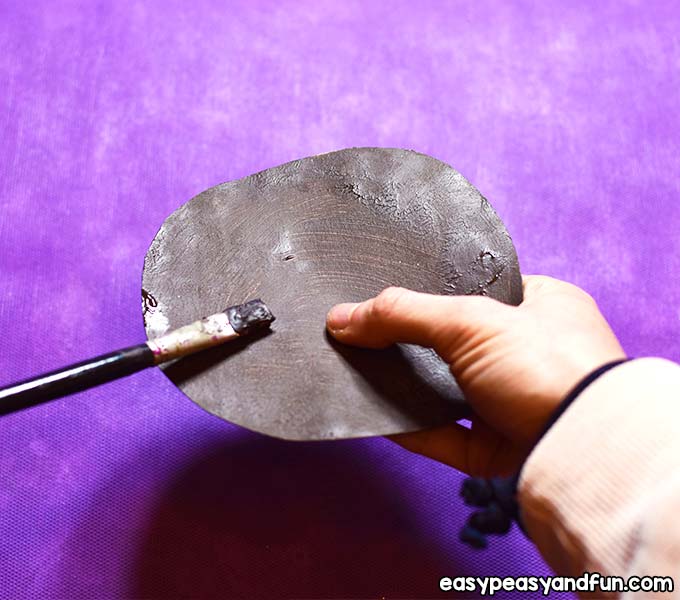 … then glue it to the bigger one as shown in the picture. 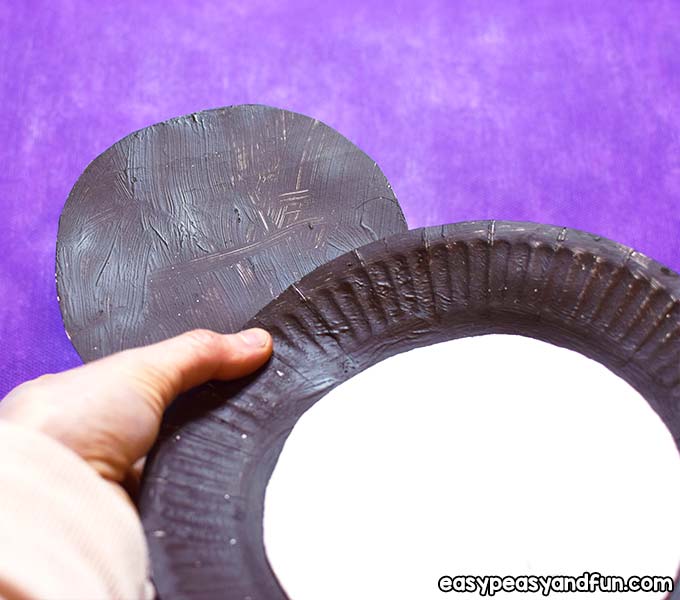 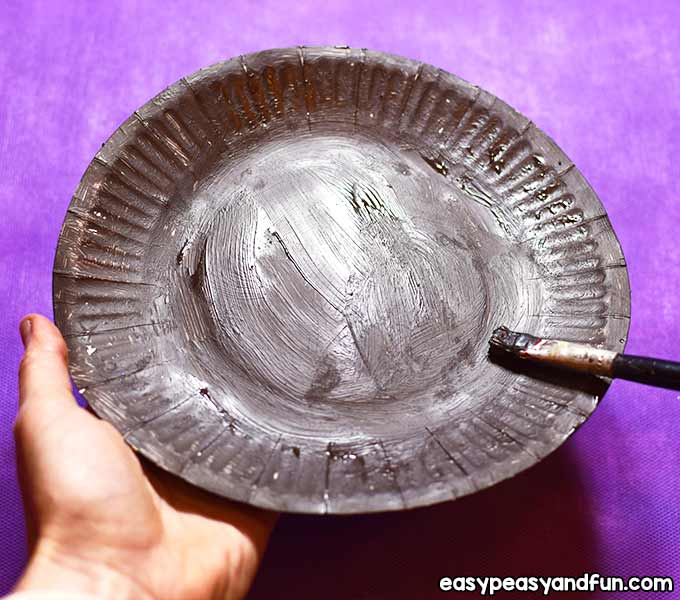 … then with a pencil draw four paw shapes. 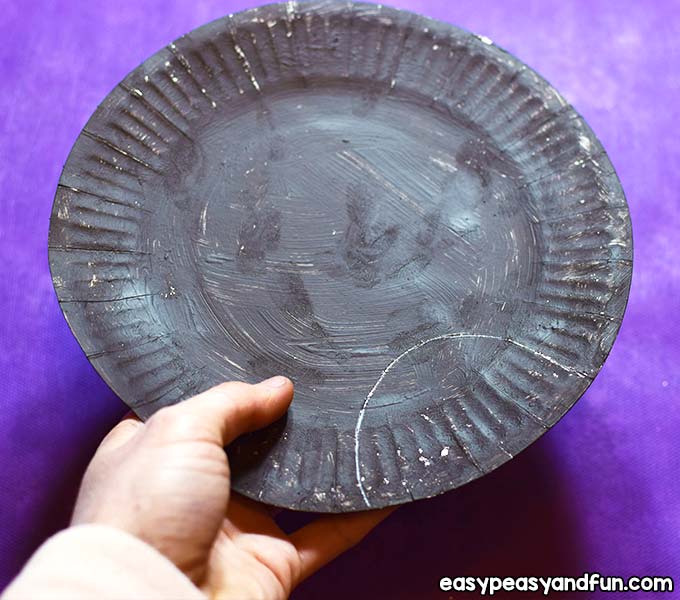 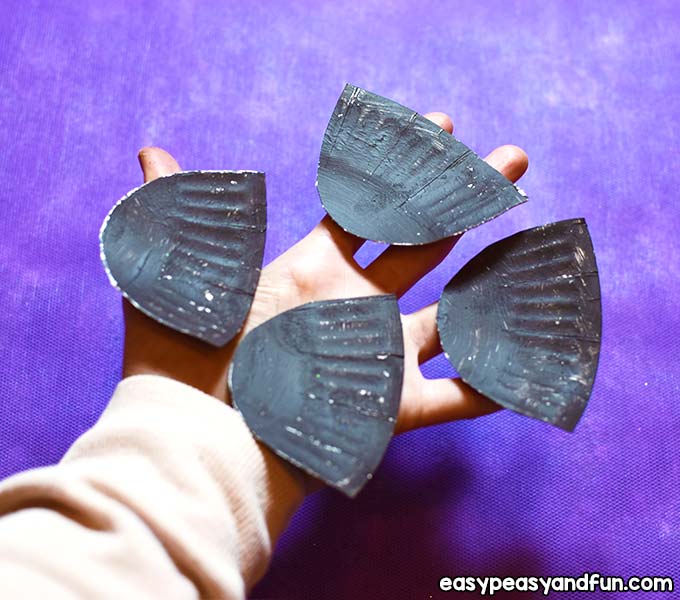 … and glue them on the body as shown in the picture.

On the light brown cardstock draw sixteen small circles (use the ruler with circle shapes). 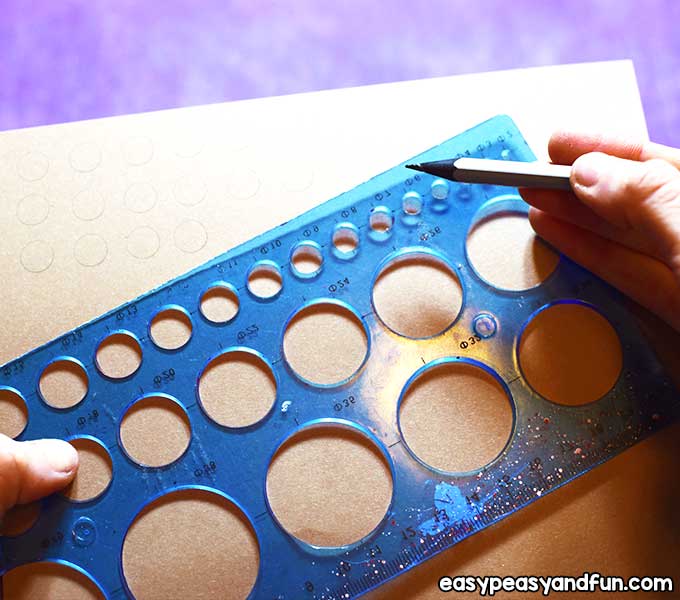 Put some glue on them and place them on the paws (four on each paw). 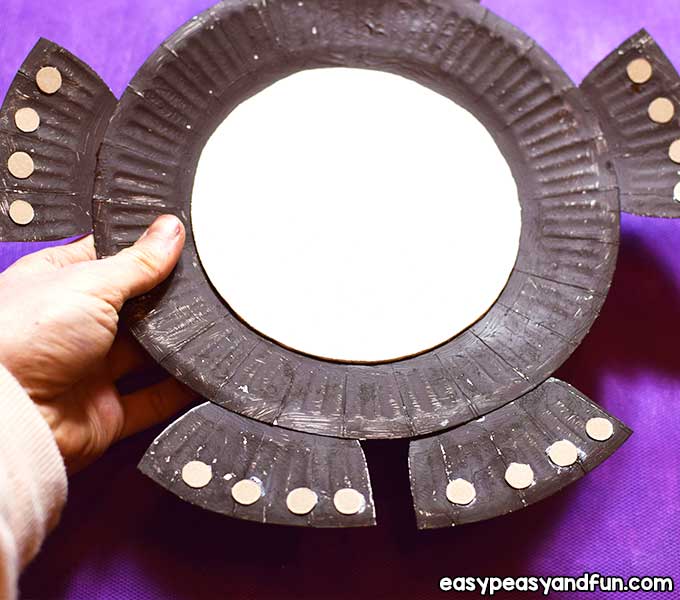 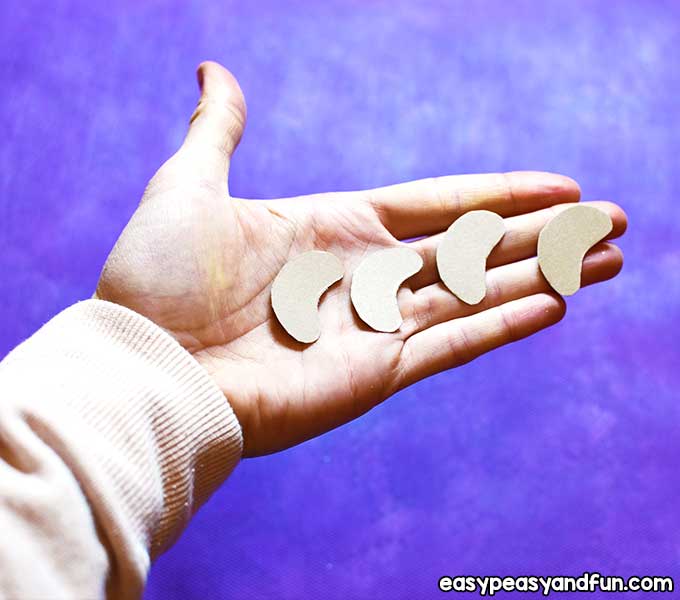 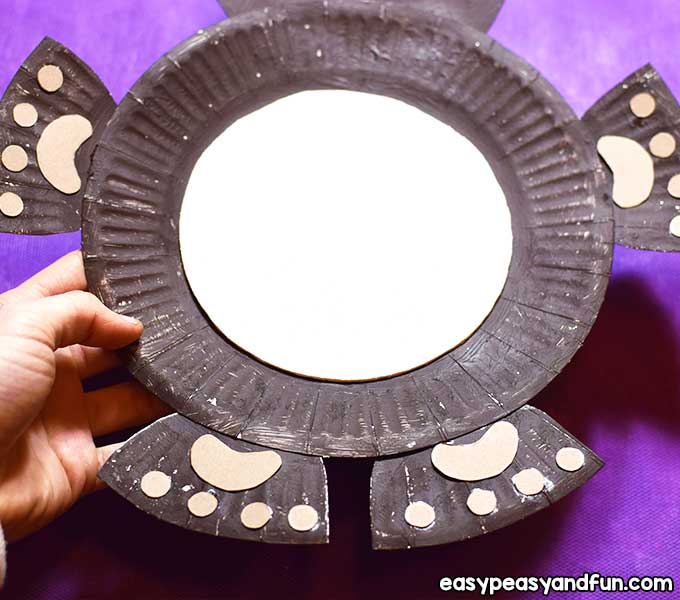 With the circle perforator,  make one circle shape from the white self-adhesive foam sheet and glue it to the face. 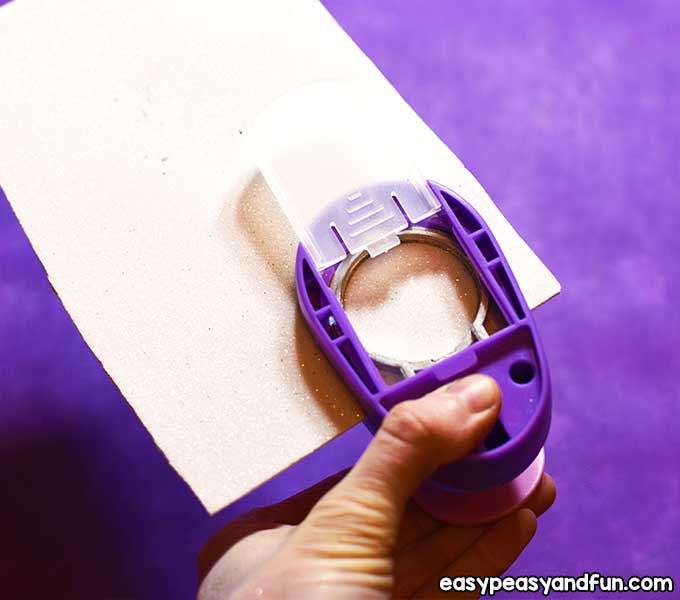 That will be the bear`s snout. 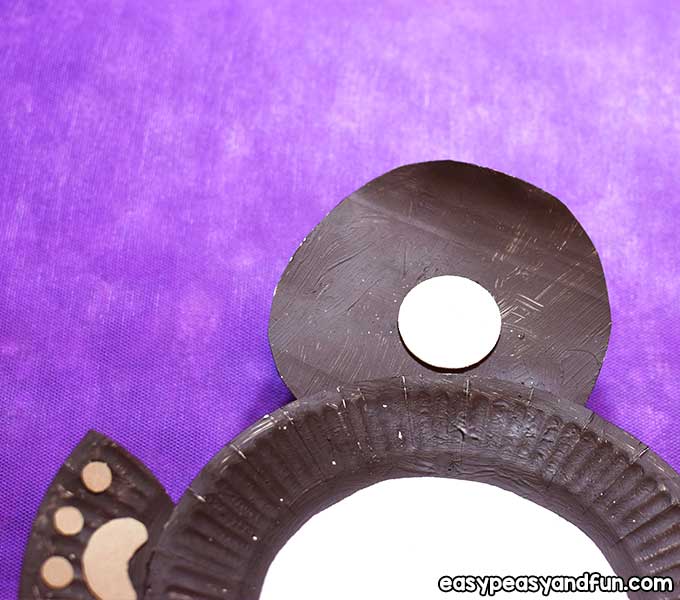 Take the smaller pom-pom and glue it on the bear`s snout. 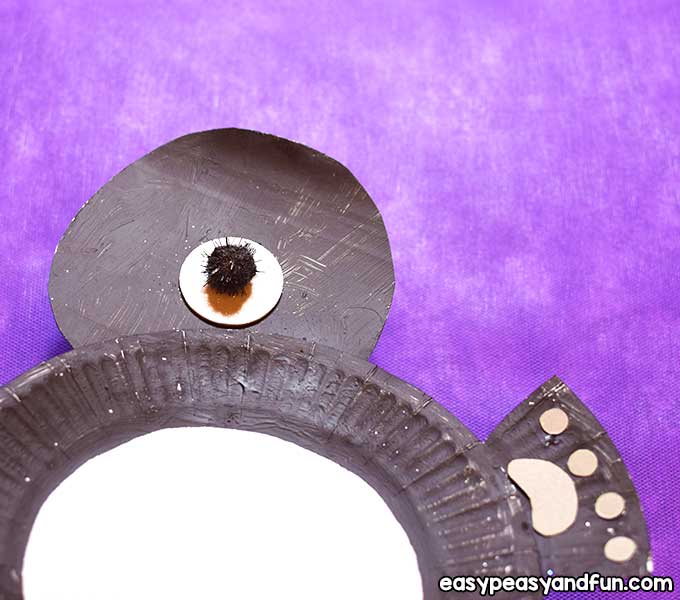 Draw two circles on the light brown cardstock (use your ruler with circle shapes), cut them out and glue them to the face. 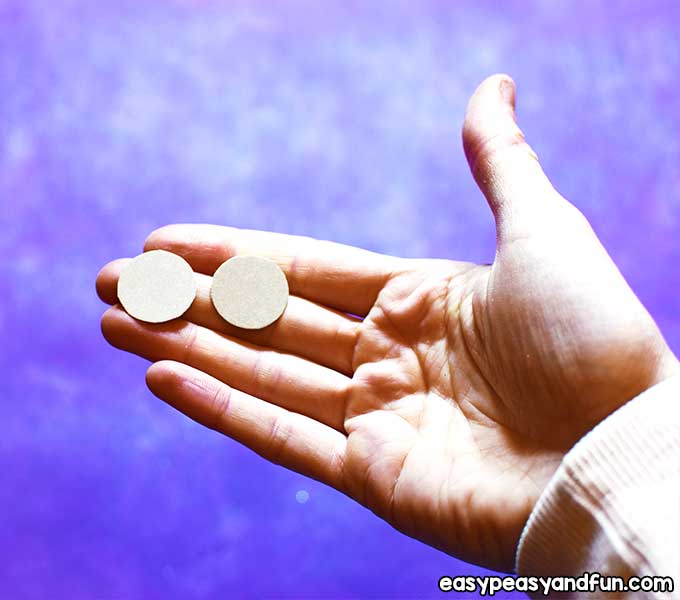 Then place the googly eyes on. 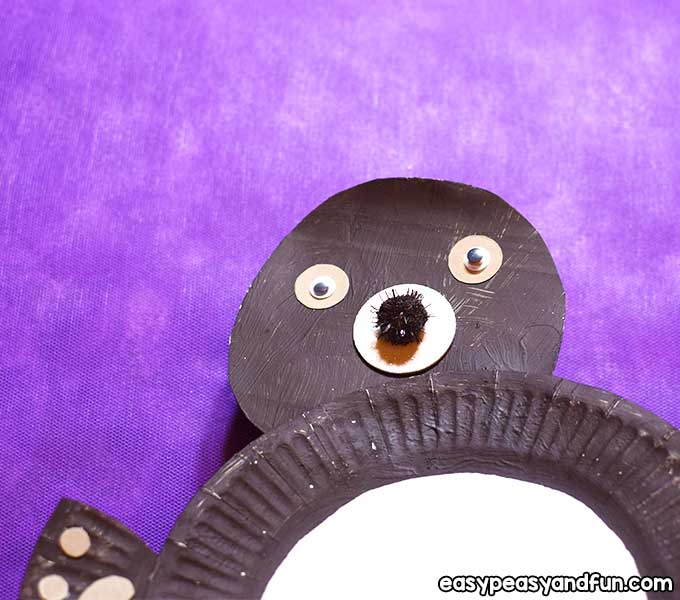 Use your circle perforator and cut two circle shapes from the third paper plate.

Those will be the ears. 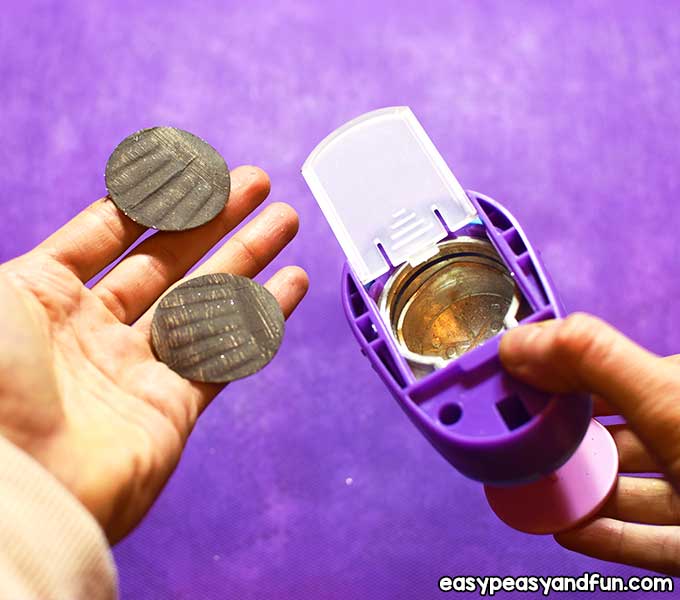 Draw two circles on the light brown cardstock (use your ruler with circle shapes), cut them out and glue them on the ears. 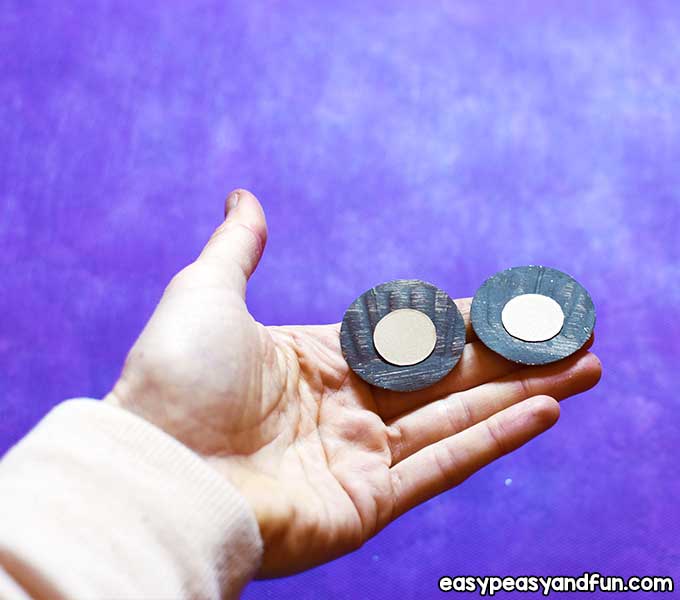 Put some glue on the ears as shown in the picture and glue them on the back of the head. 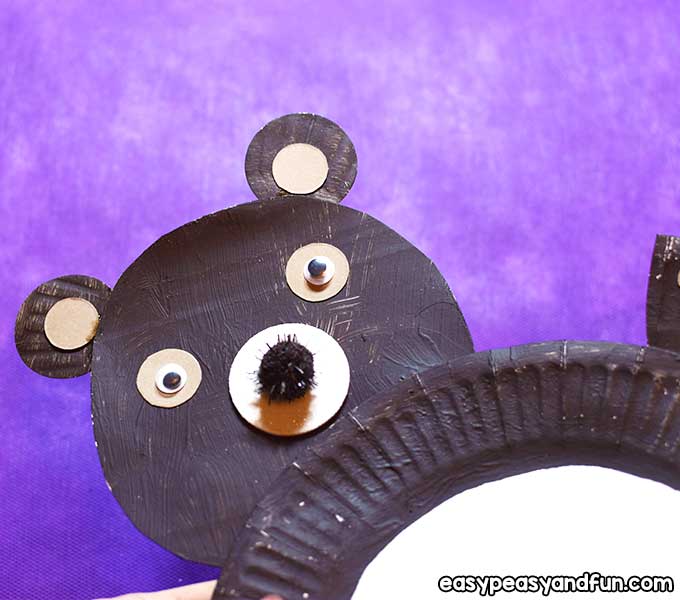 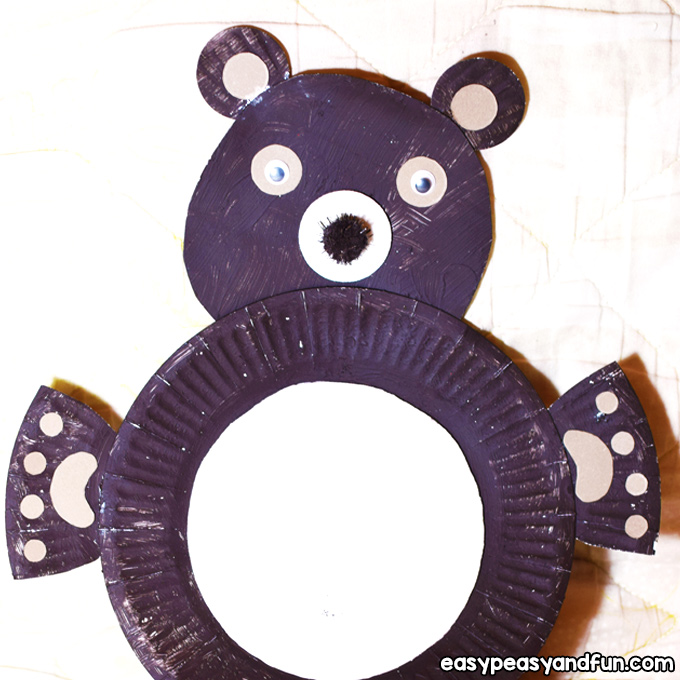 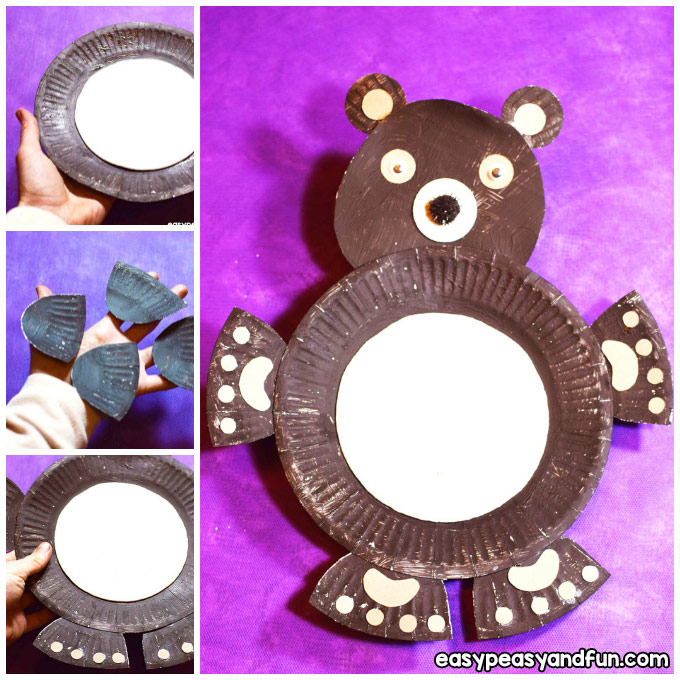